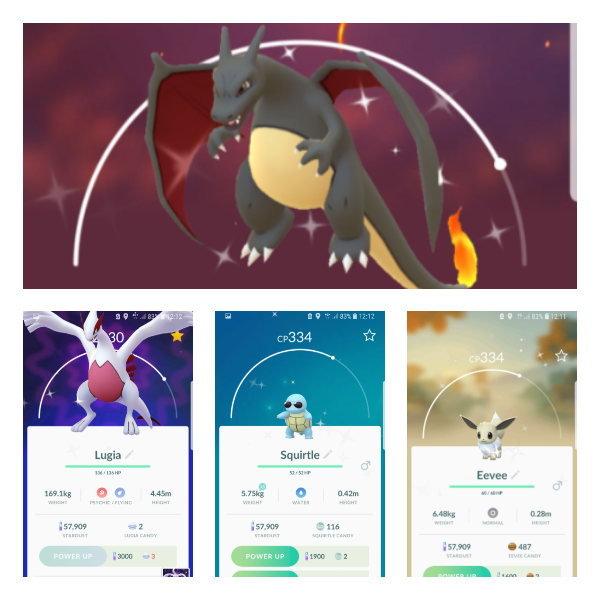 Pokemon Go was released back in summer 2016 and I’m sure you remember the release period, EVERYONE was out and about trying to capture their favourite Pokemon with their friends. The release period was honestly one of the most memorable moments for me within gaming, people were just out enjoying themselves, people who had never played pokemon were also getting involved and it was a really fun environment and event to be a part of. But since then, it has dropped in popularity, but to my surprise, it still has a hardcore following. Now, I’m not a pokemon Go expert, but the community (At least in my area) are so welcoming and helpful, that you feel part of something when playing.

So, I stopped playing Pokemon Go around the time everyone else did, after about a month or so, but I still switched on to take a look at the second generation of pokemon. When I got back into the game was for the Charmander community day, for those that don’t know what these are, community days are a day in which for three hours a select pokemon spawn rate is greatly increased, also there is an increased chance to capture shiny Pokemon. So after hearing that you could get shinies and my favourite generation was introduced (Gen 3) my wife and I were eager to get some shiny Pokemon. We decided on a park near us that was popular but also had a lot of Pokestops and gyms, to our surprise the place was full of people playing, I mean roughly 100-150 people of all ages catching Charmanders and just having fun. Community days are honestly like the first few weeks that the game was released, so much fun. But the thing that hit me the most was the age difference in people playing, there were families out with two phones each catching and comparing with each other, it was a joy to be a part of.

After the community day me, my wife and brother attend every community day, we may not play the game too much outside of that. But we do on occasion go out for the raid events and just in general to stock up on Pokeballs and complete quests.

The game is certainly not dead, I would highly recommend you find out where your local groups are and attend the Chikorita community day on the 22nd of September, you won’t regret it honestly!

Do you still play Pokemon Go? What were your favourite memories of the game? or any of the Pokemon games, let me know!